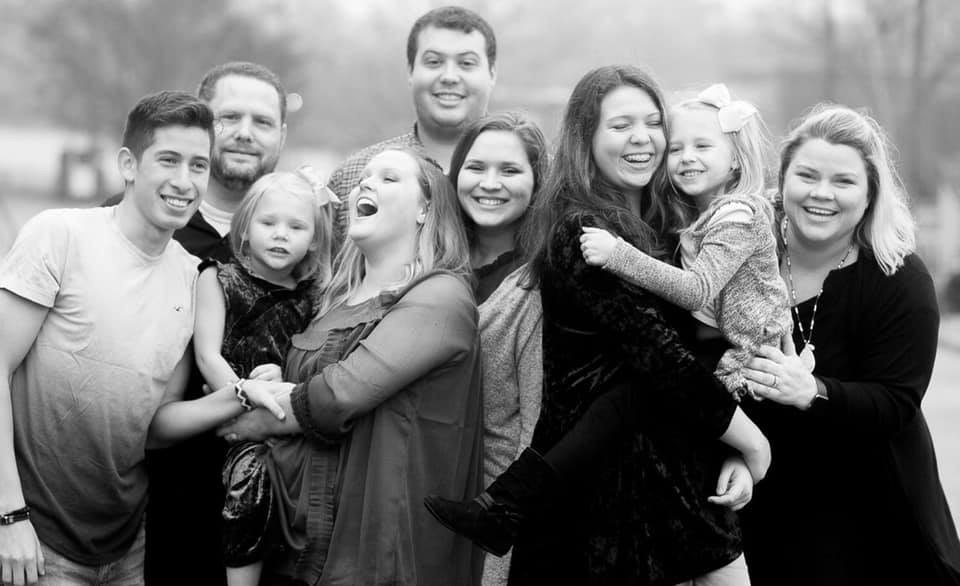 We’re excited to share Part Two of the incredible story of the Miller family! If you haven’t already, click here to check out Part One of their fostering journey. Then, head back here to see where they are now!   Around the same time, in January 2018, Jason and Shauna took temporary guardianship of 17-year-old Logan, whose parents left America to return to Brazil. Although Logan had lived a difficult life, he had the passion and drive to remain in America to finish school. During his time with the Millers, Logan also turned his life over to Christ.   “He learned love, sacrifice and what it means to put others before yourself,” Jason said. “And he played soccer like nobody in this town had ever seen.”   During the year and a half that he lived with the Millers, Logan led his soccer team at Heritage High School to a region championship.   Logan also led Jason into an important decision. With more children than ever in the household, Jason realized it was time to retire from his 30-year law enforcement career.   “Our home was bursting,” Shauna said. “God’s timing was perfect for Jason to retire.”   With Jason at home to provide constant support, things in the Miller household were running smoothly. Although there’d been a lot of change, the family had established a “normal” routine for their full, busy lives.   Then, Grace Ann Miller met Victor, a quiet boy in her first-period chemistry class who was always late to school. Grace Ann began to pay attention to Victor, quickly realizing that his tardiness was a result of his running to school each morning. Grace Ann mustered the courage to ask Victor why he ran to school. He was homeless.   Since Jason had retired and begun driving the kids to school, he told Grace Ann that he’d be willing to pick up Victor each morning. Grace Ann presented the idea to Victor at school one day, and he accepted the offer.   Quickly, Logan and Victor connected over a deep love for soccer. They were instant friends and Victor enjoyed his time in the mornings with Logan, Grace Ann and Jason.   But, like any caring, concerned mother, Shauna didn’t rest easy with the fact that Victor was picked up from a different friend’s house every morning. She began asking about his past and learned that Victor came from a tumultuous family situation that ended with his parents moving away. He was doing what he could to continue high school at Heritage, but he didn’t have a consistent presence in his life to depend upon.   Shauna requested that Victor be placed in their home.   There was plenty of love to go around, but the Miller’s home was at physical capacity. Fortunately, their church stepped in to help the family renovate two unfinished bedrooms, and Victor was able to move in with the Millers. 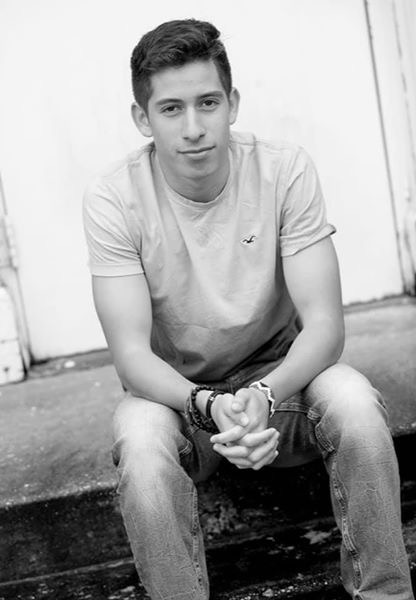 Victor is a talented soccer player and dedicated student

Since fast action needed to be taken in order for the Millers to adopt Victor before his 18th birthday, our staff here at Wellroot began working feverishly alongside Jason and Shauna to expedite the process of adoption. Work was done to make up for 17 years of no routine dental or health care. Counseling and evaluations were set up. Jason and Shauna worked their local connections to find a law firm willing to take Victor’s case free of charge.   As a result of the Millers’ passion and persistence, Victor’s adoption was finalized five days before his 18th birthday on April 4, 2018. He was legally a Miller!   On that same day, Jason and Shuana also legally adopted Zoe and Charlee. Their family of five grew into a family of eight. The three children who had changed their lives would now, finally, carry the last name Miller.     “We did all the things we said we would never do,” Shauna said. “We fostered a medically fragile child, we fostered an abused child, we fostered a teenager. My husband left his job and we added onto our home. We could not be more grateful that our hearts were open to whatever God had in store for us. Our cups truly runneth over with abundant blessings, laughter, eye-rolls, prayer, and LOVE.”   As seen in a recent WSB-TV segment, Victor, Zoe and Charlee are doing better than ever before.    Victor is a fun and unpredictable 18 year old, playing for the Atlanta United Academy program. He’ll graduate high school and plans to begin college right on time. He regularly attends church and has learned the meaning of mercy, forgiveness and grace.   Zoe and Charlee’s biological parents are both working toward sobriety, with their father being more than 400 days free from drugs. Jason and Shauna plan to continue cultivating a strong relationship with the girls’ birth parents, in order to one day show Zoe and Charlee the sacrifice and hard work that their mother and father made to break a long cycle of addiction in their family. 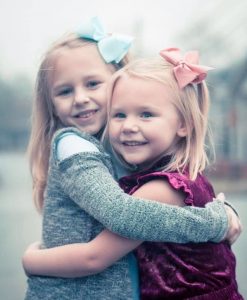 Over time, Zoe and Charlee have learned what stability looks like. Zoe began to model the positive emotions and reactions of those around her. Now, she’s a curious, intelligent six year old who loves ballet and sports. If you asked Shauna and Jason to describe Zoe, they’d tell you she’s resilient, strong-willed and brilliant.   Although Charlee’s medical needs persist, she is a “fighter,” Shauna says. Jason’s retirement was perfectly timed in order to spend time at home to provide the necessary care for Charlee. With her infectious personality, three-year-old Charlee easily wins over everyone in the room. Jason and Shauna say she is a spunky little girl who loves Chick-fil-a and never leaves the house without a hairbow, even for a doctor’s visit.   “Through all of this we are reminded of God’s promise that He makes all things work together for his good,” Shauna said. “We’re amazed at the way God’s plan has been revealed in our lives and in our kids’ lives. Zoe and Charlee have a biological family that is working to rebuild lives that were once destroyed by addiction. Victor has a future and will be an amazing testimony to countless lives through soccer. Even though they no longer live in our home, Avery and Logan now have the family support they need, too.” 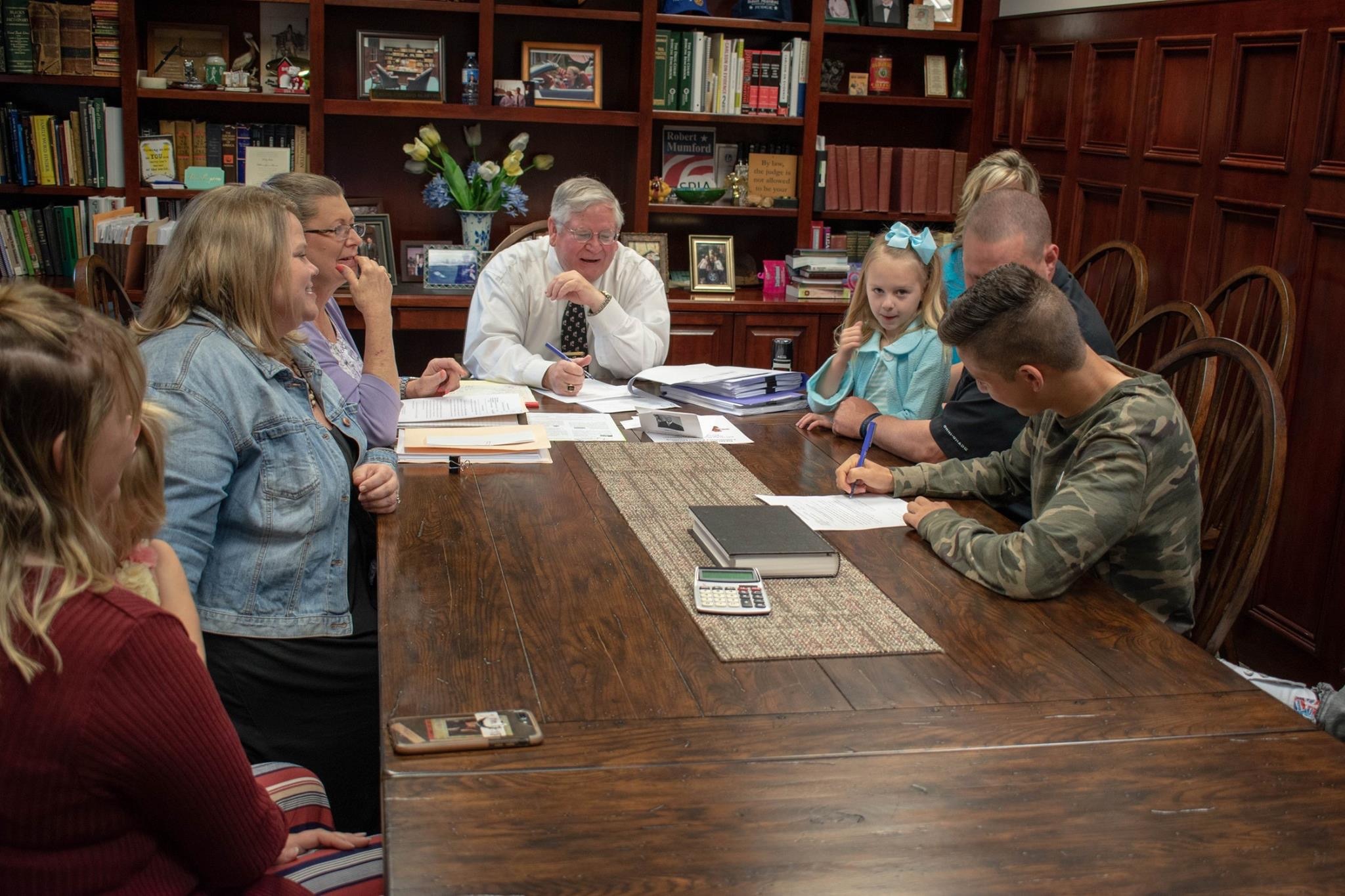 “This is the impact of foster care, Jason added. “This is the impact of Wellroot. There are no words to articulate our gratitude for the role Wellroot has played in and beyond our family.”   We are endlessly grateful that the Millers said “yes,” when it was needed most.    If you feel called to say “yes” to fostering, we’re here to help. Learn more at fosternow.org.
Read more