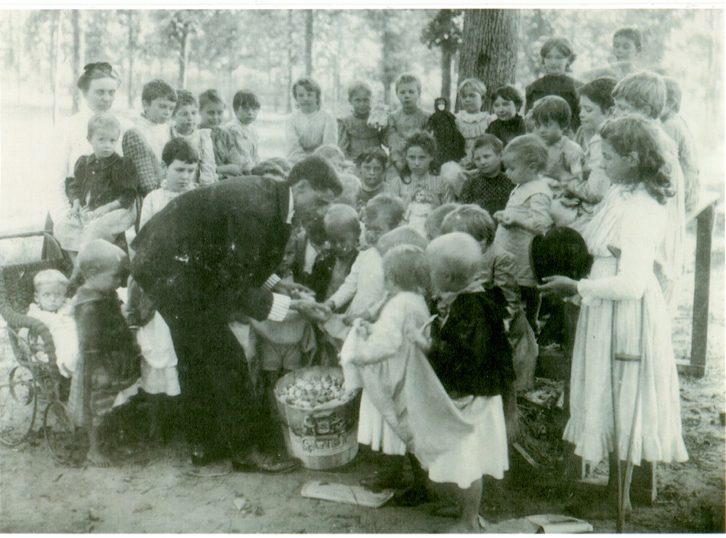 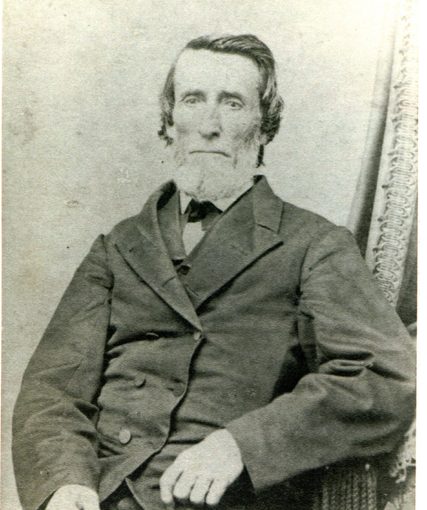 While Wellroot’s beginnings might look very different from the successful foster care and family services organization we know it as today, one theme has remained consistent throughout our history, home.

Our founder, Jesse Boring, saw a need for home during a time that saw large numbers of displaced children and orphans as a result of the Civil War. There were little to no resources available to children at the time due to lack of infrastructure in the South and rampant poverty. Upon seeing so many children go without food and shelter, Boring felt moved to help alleviate their suffering.

Born and raised in Georgia, Jesse Boring came from a close knit-family who valued their faith deeply. Both his father and brother were Methodist ministers and his family instilled in him the importance of faith, family, and community. These were the values he carried with him throughout his life, and the values that would eventually lead him to establish one of the first children’s homes in North Georgia.

A Methodist minister himself, Boring appealed to the North Georgia Conference of the Methodist Church to aid in opening a home. The North Georgia Conference swiftly agreed that something had to be done for the homeless children of the War and set out to establish an orphanage. Soon after, a group of local Methodists, moved by this cause, came together to purchase and donate 619 acres of land in Gwinnett County that would become the campus of the Children’s Home. 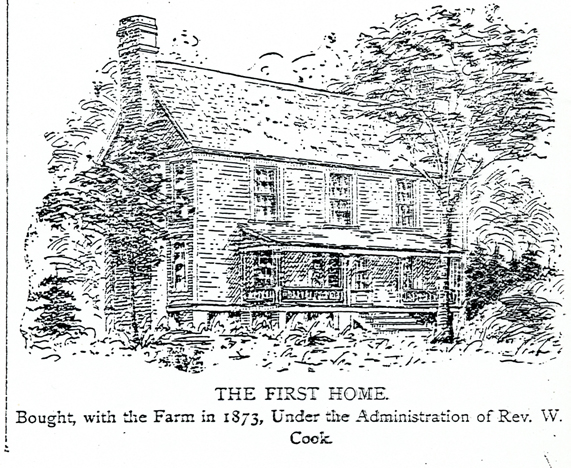 It was April 26th of 1871 when the Children’s Home, an eight-room house at the time, officially opened and our rich history of serving children and families in North Georgia began. In November of that same year, we received our official charter from the state of Georgia. With this, the Decatur Orphan’s Home, as it was called at the time, was established.

By the end of 1871, there were at least 33 children being cared for at the Home. The donated land was farmed, providing enough food and money to feed the children and keep the home running. By 1872, construction was underway to build a new schoolhouse and accommodations that would allow them to double the number of children they could house on the property. Children, who previously would have had nowhere else to go, found respite, care, and most importantly, a sense of home.

For the first couple of years after its establishment, Boring worked directly for the home, serving as its main agent. In addition, his brother and sister-in-law helped to maintain the property and oversee the children, making it a family operation. Boring soon moved on to serve in other roles in the North Georgia Conference of the Methodist Church, but his values and efforts to serve children in need continued on at the Home.

We as an organization have come a long way since then. From the beginning with a humble eight-room farmhouse to providing homes and support to thousands of children and families across North Georgia today, we have faithfully and continuously expanded to meet the needs of our community. Even though our operation has undergone substantial growth and development over the years, we continue to share those same values that prompted Jesse Boring to answer the call to serve and his same commitment to providing a sense of home to children and families in need.