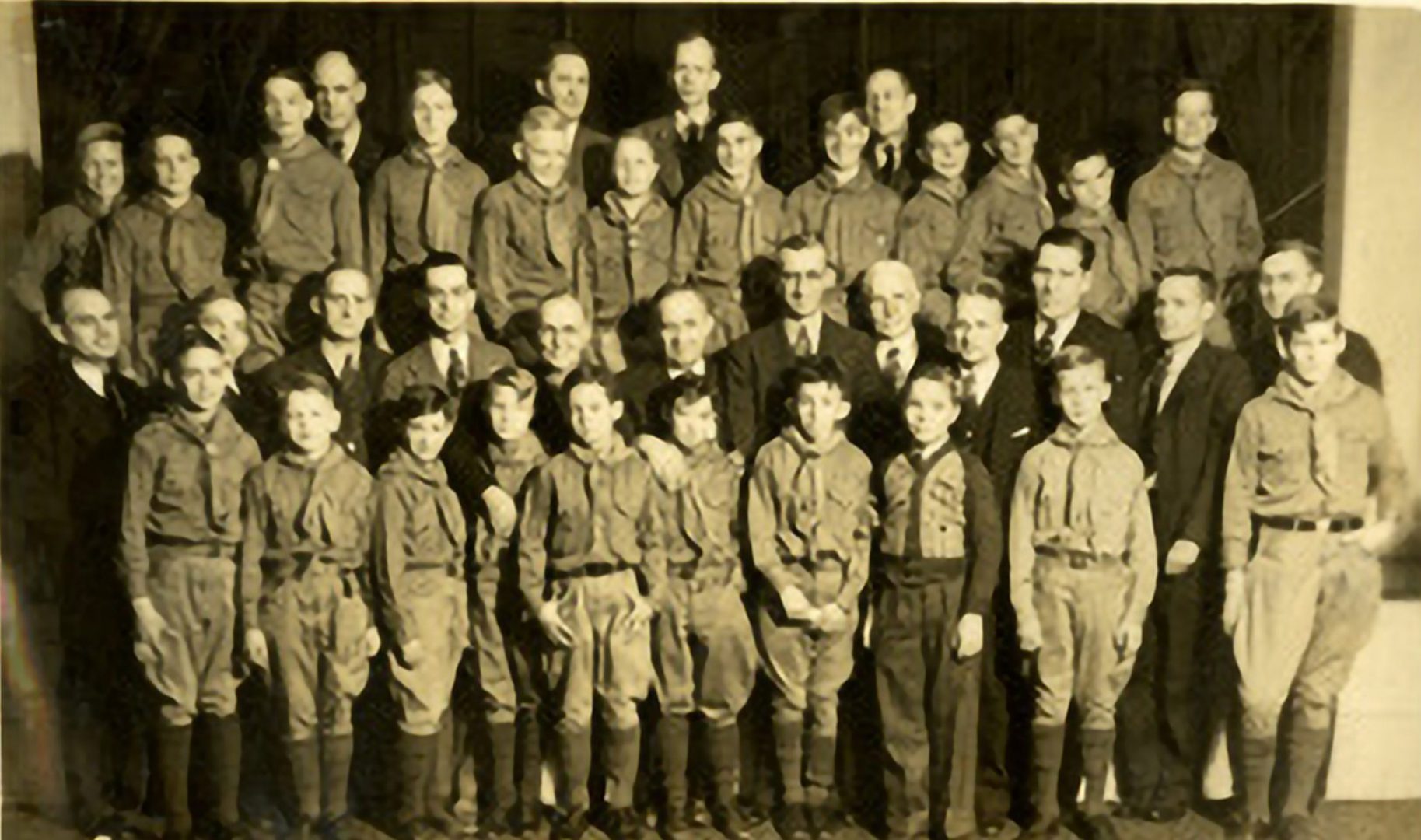 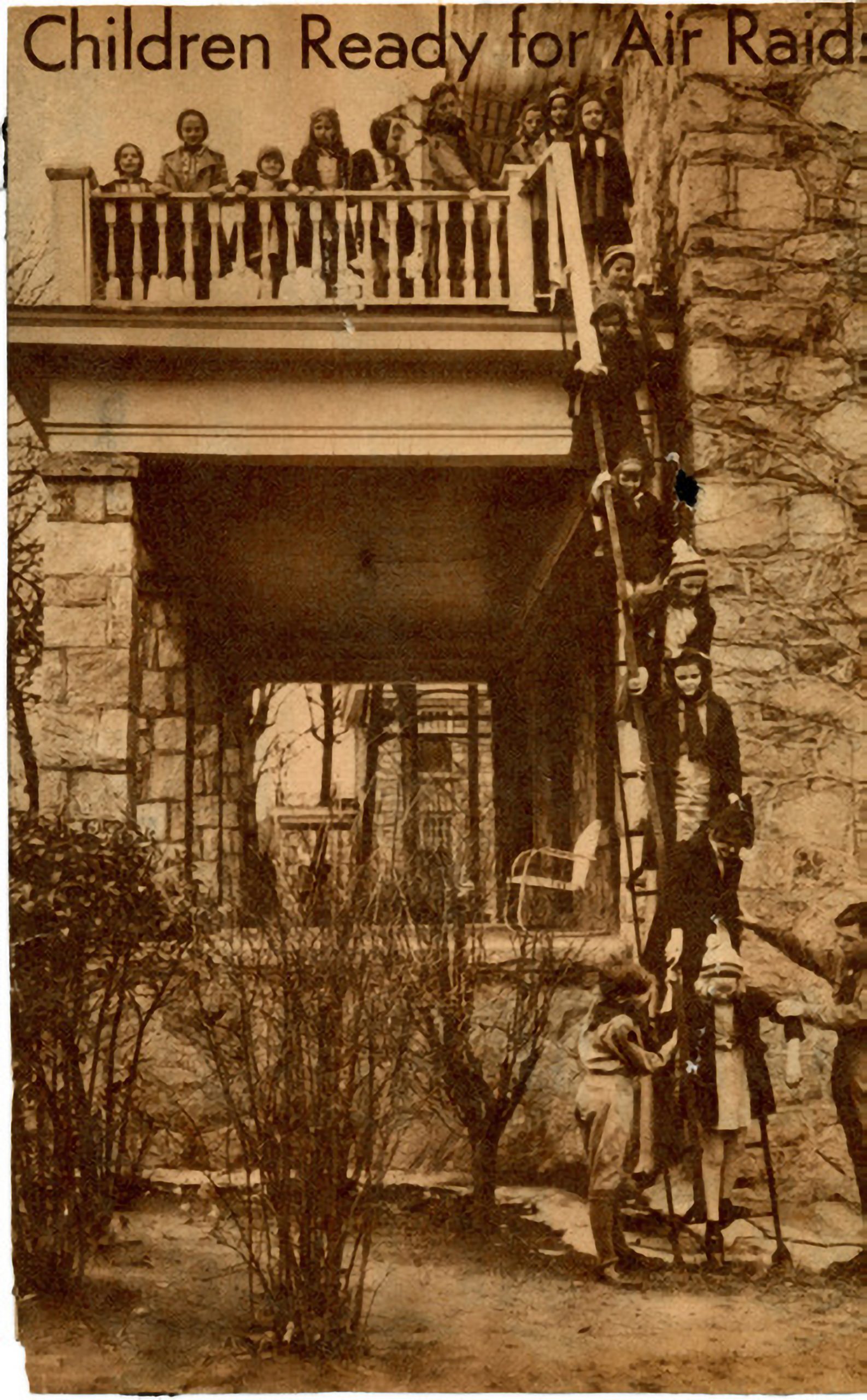 The second quarter of the twentieth century was a tumultuous time for many in the country. Many charitable organizations struggled under the financial impacts of the Great Depression. However, as a true testament to the faithful churches in the North Georgia Conference of the Methodist Church and generous donors at the time, the Children’s Home not only survived these trying years but was fully thriving.

During this time, leadership officially changed the Home’s name to exclude the term “orphanage,” instead calling the organization the “Methodist Children’s Home.” The name change was a reflection of the Home’s changing purpose. The children residing at the Home were no longer all orphans in need of a new home. Some struggling families sent their children to the Home for only a brief period, which allowed them to get back on their feet enough to care for their children again.

As it had every year since its conception, the Children’s Home continued to see a great deal of growth during this time. The Home was serving more children as a result of the Depression and continued to add more additions to the campus due to the continued generosity of its community. After the end of the Second World War, when the country was experiencing significant growth in industry and the economy, donations to the Home reached heights they had never before seen.

It was during this time that the Home celebrated its 75th anniversary. By all accounts, the celebration, held in 1946, was quite the event. In commemoration of the anniversary, the children led a processional with flowers to the grave of the Home’s founder, the Reverend Dr. Jesse Boring. As the Children’s Home residents celebrated those that came before them on its 75th anniversary, so do we celebrate and remember all those who worked to make Wellroot what it is today as we celebrate 150 years.