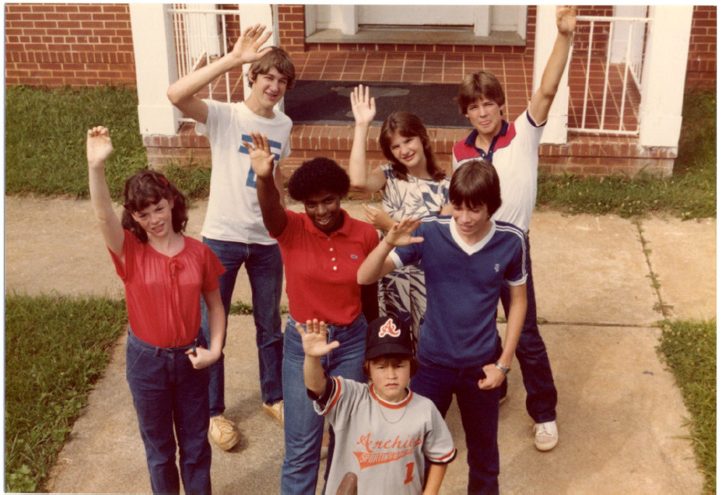 For 150 years, Wellroot Family Services has been leading the effort to transform the lives of children and families in Georgia. Through our four programs, Wellroot cares for and encourages the growth and healing of children, young adults, and families in and affected by the foster care system of Georgia.

On Thursday, September 30, 2021, Wellroot celebrated that 150-year long legacy at our This is Home Gala. This is Home was a commemoration of all that home is to each of us – a reflection on the physical home that was the campus of The United Methodist Children’s Home, the thousands of foster homes that have been provided to children in need across Georgia, and most importantly, a celebration of the truest meaning of home – the feeling of belonging and being loved.

The following video showcasing Wellroot’s rich history of serving children and families was shown during the Gala:

Wellroot first opened its doors in 1871. Its name at the time, though, was The Decatur Orphans’ Home. Its mission was to serve the needs of children who had been orphaned during the Civil War. Over the next several decades, the needs of children and families in Georgia changed, as did the focus and programs of The Decatur Orphans’ Home, whose leadership continued to grow and transform the organization in order to better meet those needs. In 1934, after 63 years as The Decatur Orphans’ Home, The Board of Trustees approved a name change that would better reflect the growth of the organization, along with its potential as an agency of the Methodist Church. The new name was The Methodist Children’s Home.  Thirty-six years later, in 1970, “United” was added to the name, reflecting the continued growth and transformation of the Methodist denomination. In 2018, the name was changed to Wellroot Family Services.

This Is Home was Presented by: 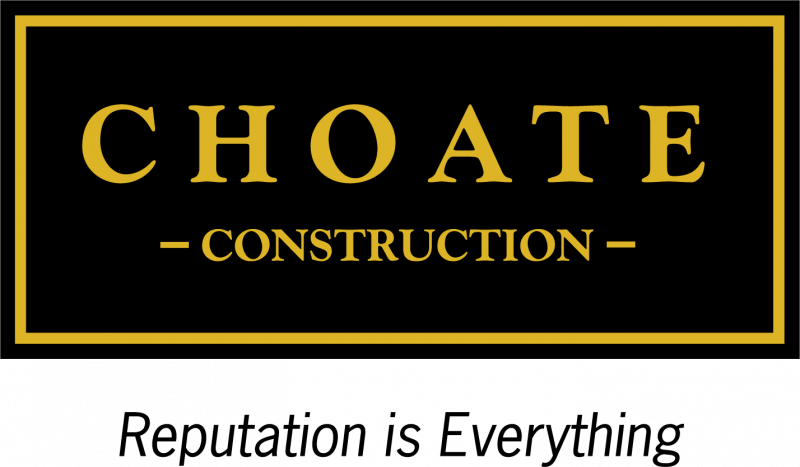